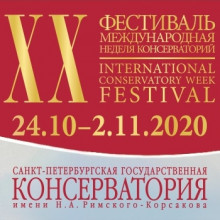 From 24 October to 2 November, the St. Petersburg N. A. Rimsky-Korsakov State Conservatory will become home to the 20th Anniversary International Conservatory Week Festival.

The International Conservatory Week, an annual music festival, was established by the St. Petersburg Conservatory in 2001. This is a unique project that has no equal in the global music arena. Over the past nineteen years, the festival programme has featured more than 300 music schools from different countries on five continents. The 20th anniversary forum will bring together both professors and students from twelve music schools in Russia, Finland, Italy, Spain, Germany, Austria, Poland, Hungary, and Israel.

The concert programmes are dedicated to significant dates of the year 2020: the anniversaries of the birth of Beethoven, Chopin, Schumann, Tchaikovsky and Mahler, and to the Germany-Russia Year of Culture. Concerts featuring well-known Russian and foreign performers – soloists, various ensembles, orchestras and choirs – will take place on the stages of the best concert venues in St. Petersburg.

To mark the 20th anniversary of the festival, the St. Petersburg Conservatory has decided, for the first time, to award the title of Honorary Professor of the oldest music school in Russia to two renowned musicians. The highlight of the opening concert will be the ceremony of conferment of an honorary professorship on Maxim Vengerov, the world-famous violinist.  On 31 October, another major festival event will attract the audience to the Concert Hall of the Mariinsky Theatre – the diploma and mantle of Honorary Professor of the St. Petersburg Conservatory will be granted by her alma mater to Olga Borodina, one of the best singers of our time. The concert programme will include works by two of the composers whose anniversaries of birth are being celebrated in 2020 – Symphony No. 4 by Beethoven and Symphony No. 5 by Tchaikovsky. Alexei Vasiliev, an Honoured Artist of Russia and Rector of the St. Petersburg State Conservatory, will appear at the conductor's desk.

On 26 October, as part of the traditional Orchestra Academies cycle, Jaani Kirik Concert Hall will host a fascinating concert, in which the St. Petersburg Conservatory Symphony Orchestra, under the baton of  Rector Alexei Vasiliev, will perform an exciting programme entitled Beethoven Remix 2020. Five St. Petersburg composers will present a fresh approach to one of the masterpieces of the great Viennese musician. The first half of the concert will feature five world premieres, remixes of  Beethoven’s Third Symphony, and the second half, the original version of this work.

The Chamber Series, a regular section of the festival, will comprise performances by musicians from Russia, and it will take place in the Small Hall of the St. Petersburg Philharmonia

On October 30, the original concert program ETHNO – CLASSIC – XXI will take place on the stage of the Hermitage theater. The new mixed format will combine offline performances of Russian musicians and videos of foreign performers made specifically for the Festival.

The applied research section of the festival will include an international conference Great Symphonists of the Past – Beethoven, Tchaikovsky and Mahler: A 21st Century Perspective and international educational seminars on contemporary piano techniques, symphonic and choir conducting, contemporary choreography and management of festival projects. Professors from Russia and abroad will hold meet-the-artist events, open lectures and master classes. As part of the applied research section, a competition will be held for the best reviews of International Conservatory Week events.

Due to the unfavorable epidemiological situation, the festival might be held online.

Partners of the Festival 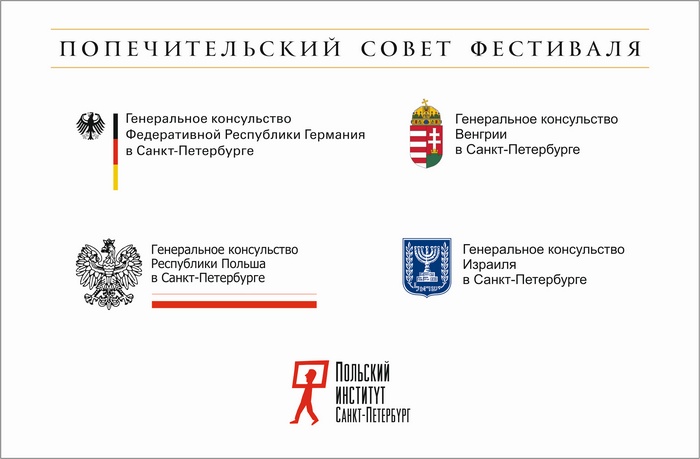 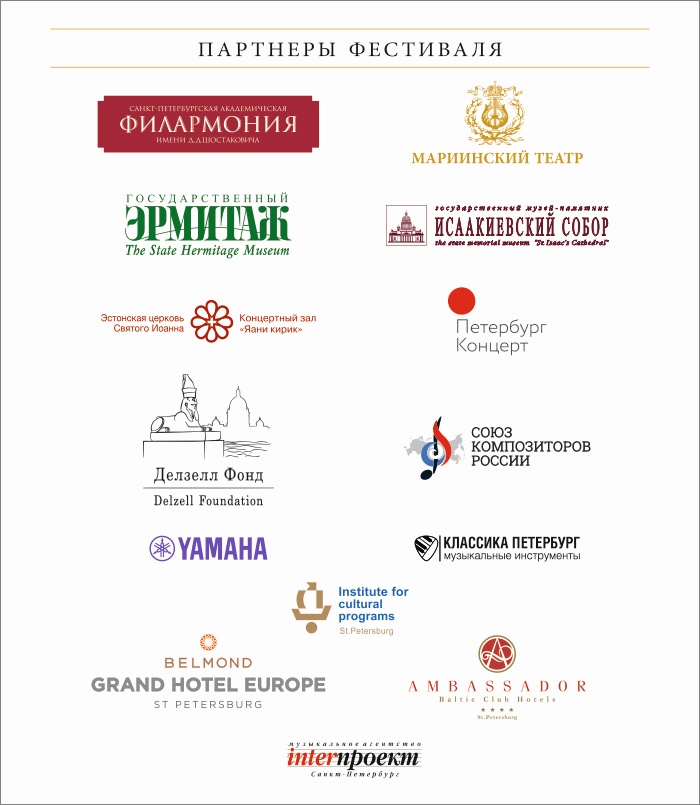 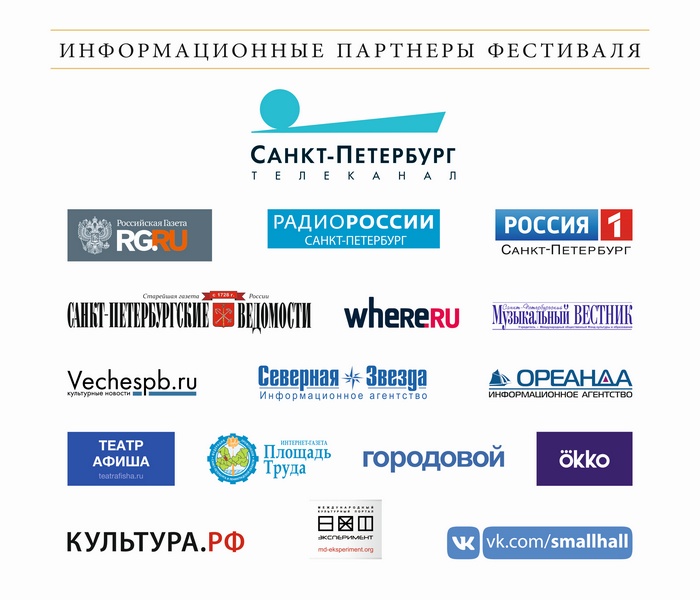